Every year at Xaverian there was a school play which was replaced in the time of Charles Sellars with an opera. These were usually Gilbert and Sullivan or, more ambitiously, Mozart. When I was very young I was taken to see Julius Caesar with my brother who had just passed his 11 plus and remember very little apart from the odd Roman helmet. They were held in the school gymnasium which was transformed into a theatre for the night. The school orchestra was stretched to its limits and the odd glare from Chuck Sellars to the first violin or oboe was part of the night’s entertainment.

If anyone has background on these photographs, the boys who took part and what became of them, please get in touch at Bob Cummings

I think the opera was put on in the Spring of 1964 (rather than 1963). I led the orchestra for the performances and, if you remember, the players we were wedged to the side of the stage and through the doors of the entrance to the ‘red brick’ building and near the notice board which used to reside there. Despite that, it was great fun and the whole thing was a great credit to Music at Xavs and, in particular, to ‘Chuck’ Sellers. The previous year we had performed Mozart’s Magic Flute. The high point of that, literally, was the lad singing the Queen of the Night aria while perched on a rather rickety chair!

Looking at the photo Figaro 3, I think the main character is played by Nigel Blomiley.  I’m a bit surprised if it is, as he would normally have been playing cello in the orchestra. He was a very fine cellist. playing for the BBC Philharmonic Orchestra for many years, followed by leading the cello section of the BBC Concert Orchestra until his retirement about ten years ago. 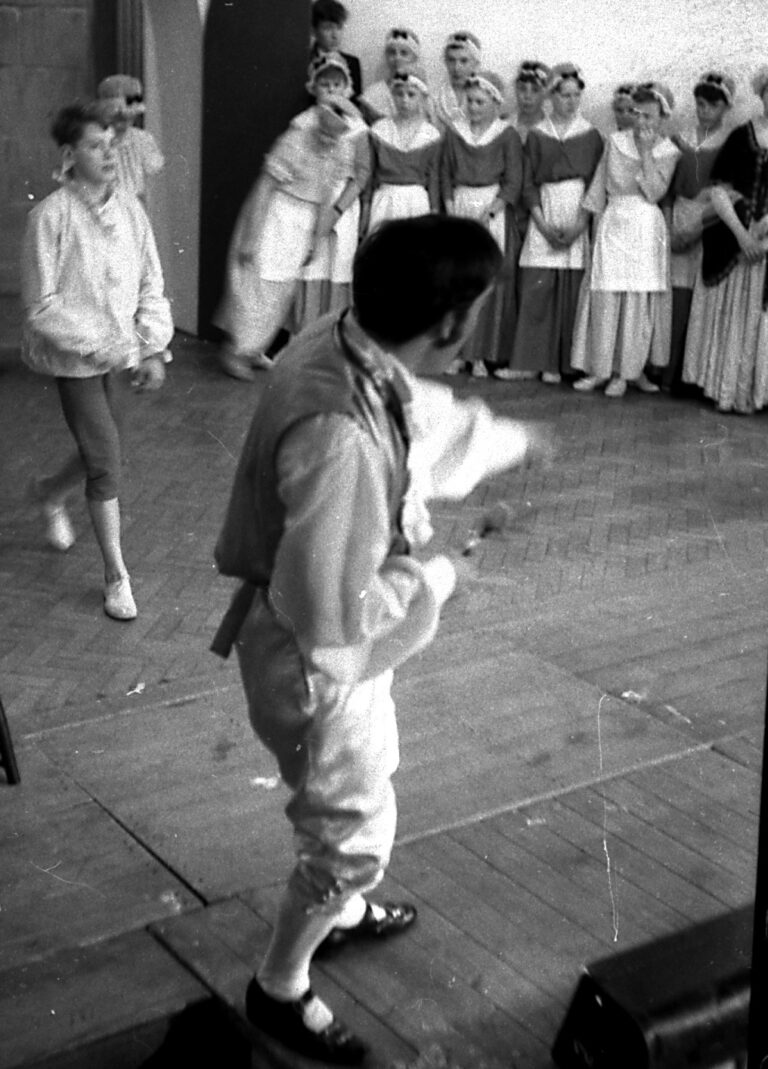 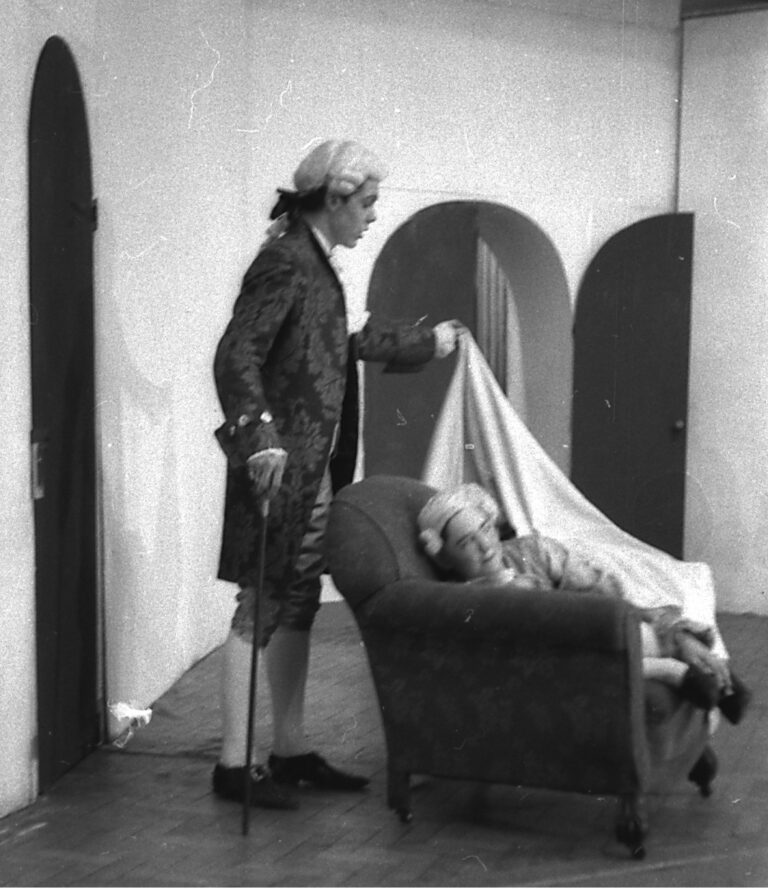 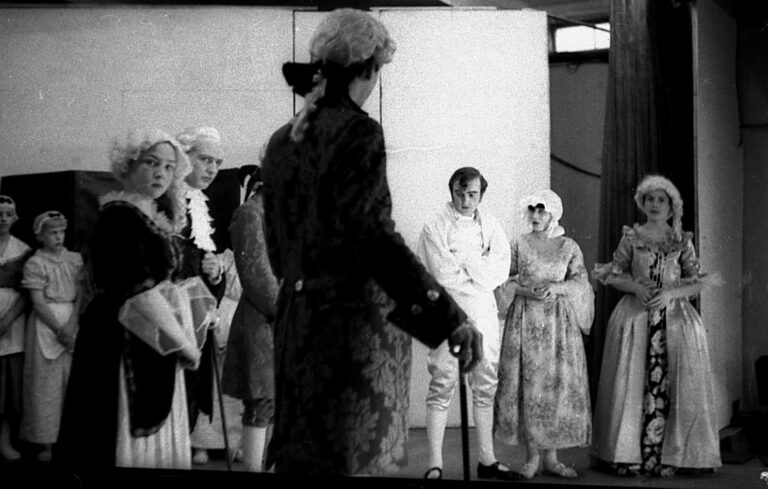 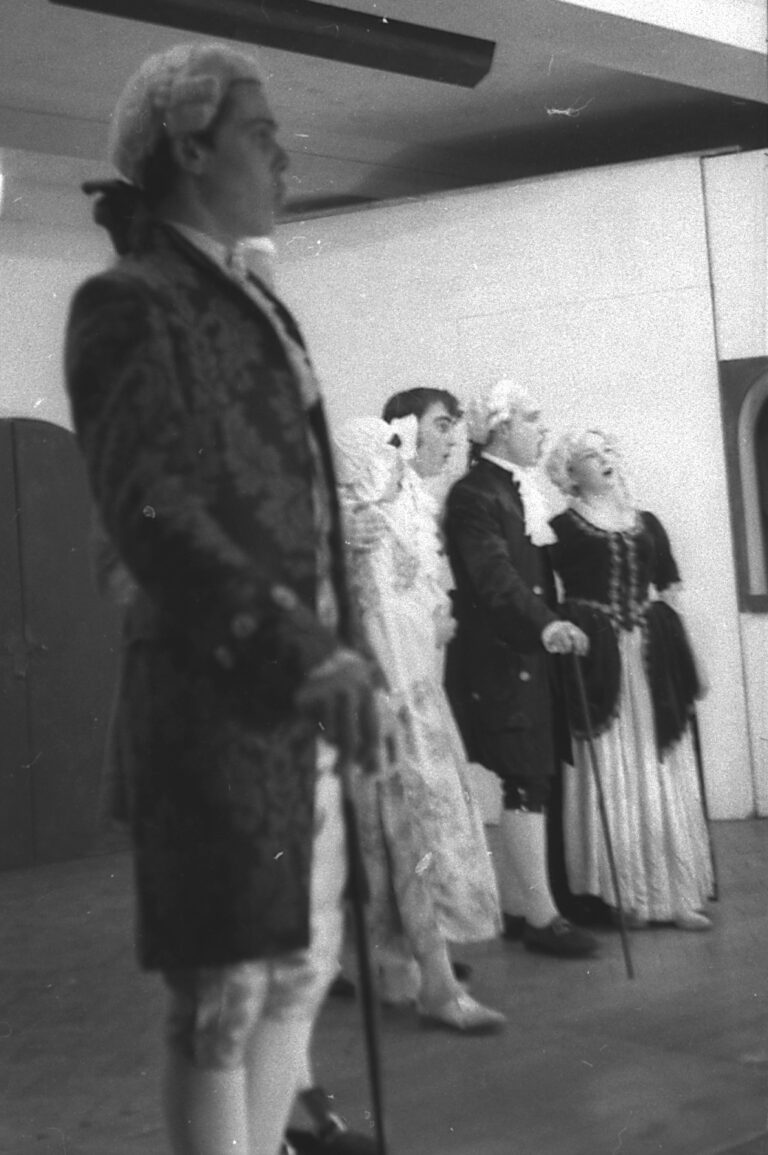 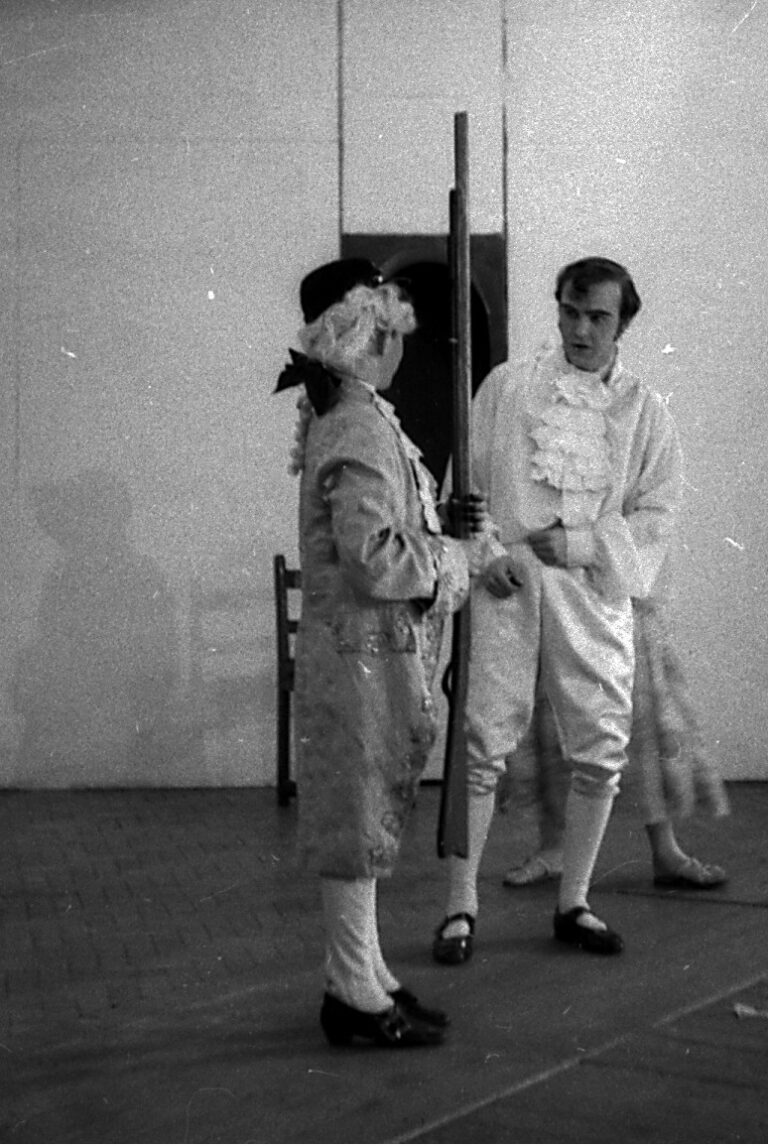 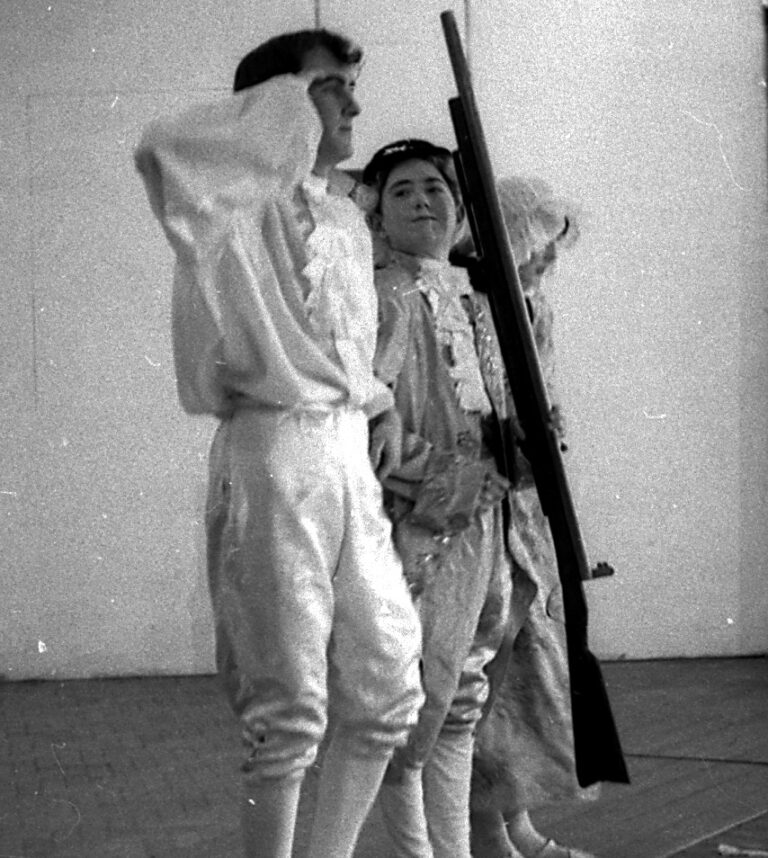 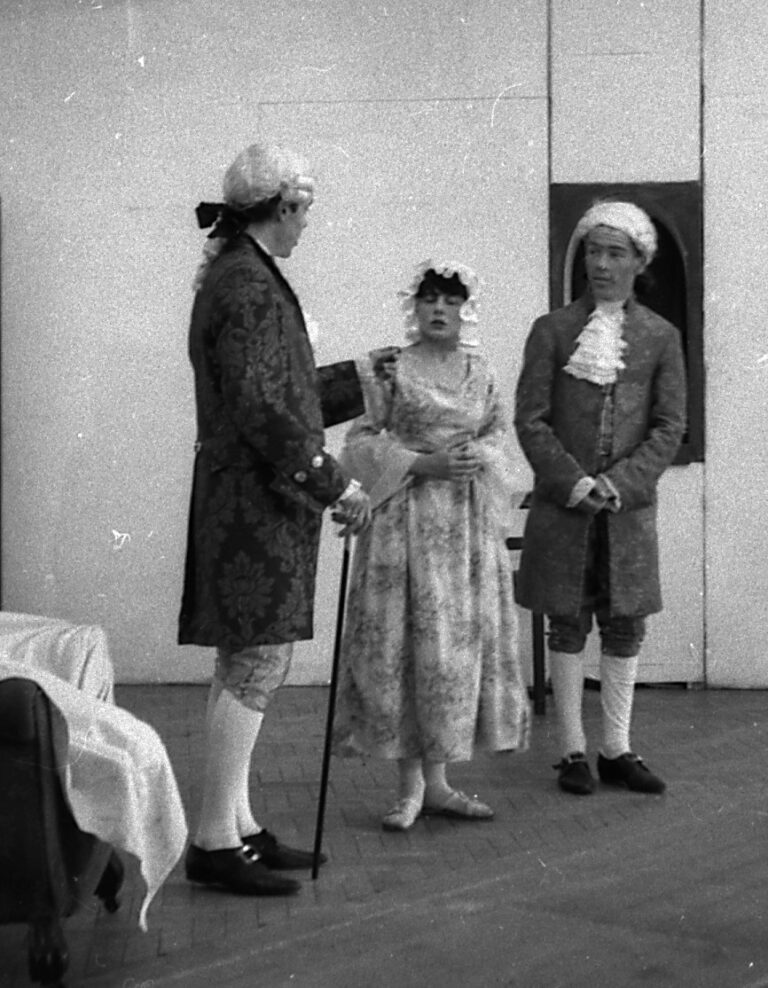 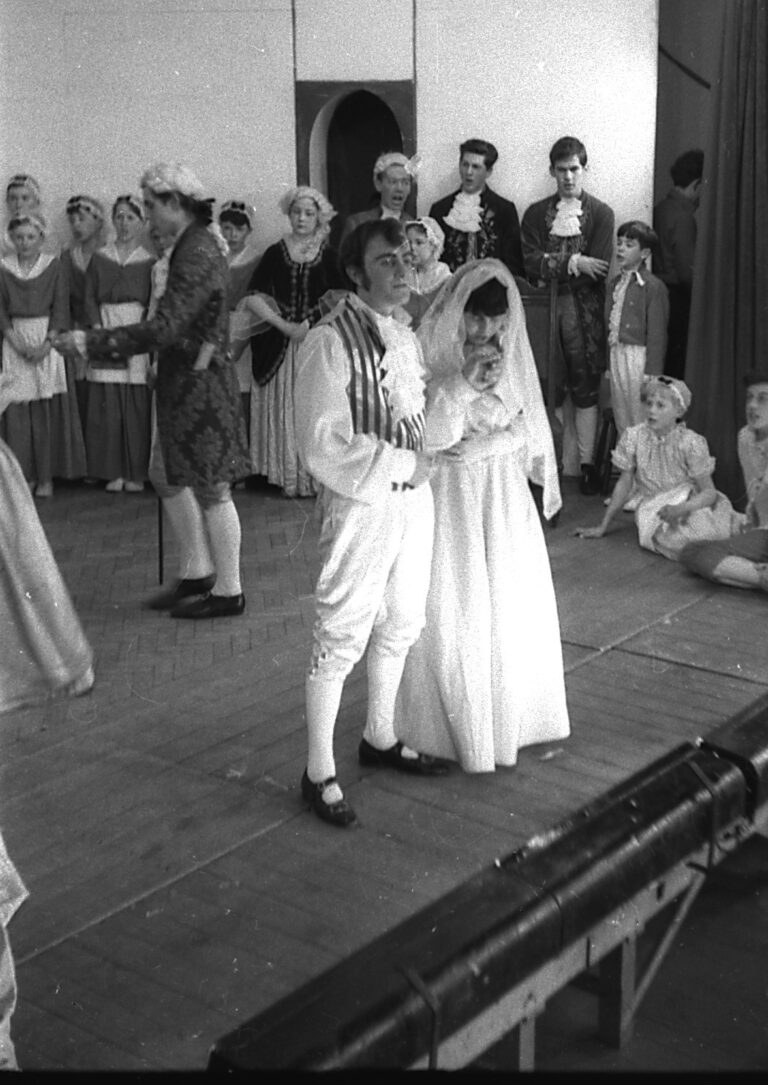 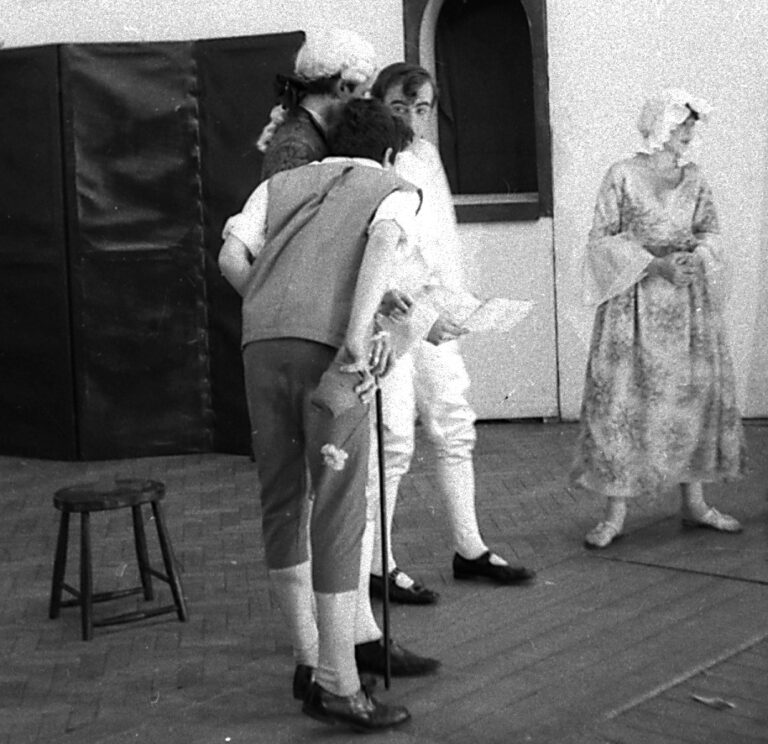 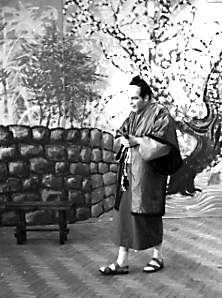 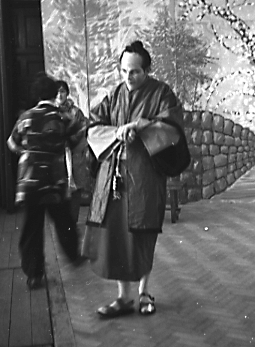 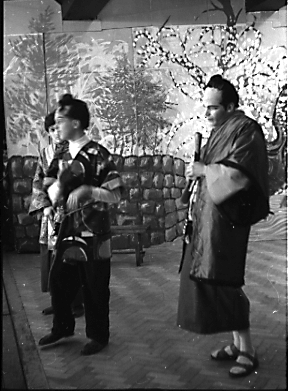 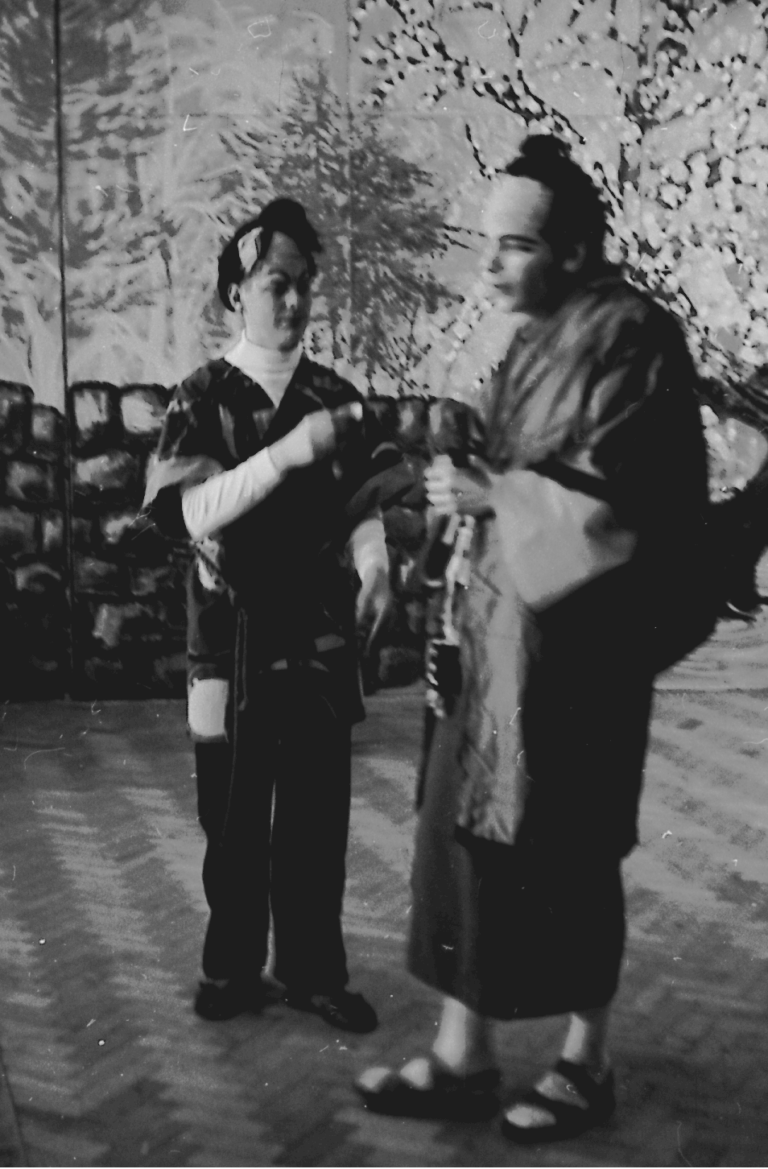 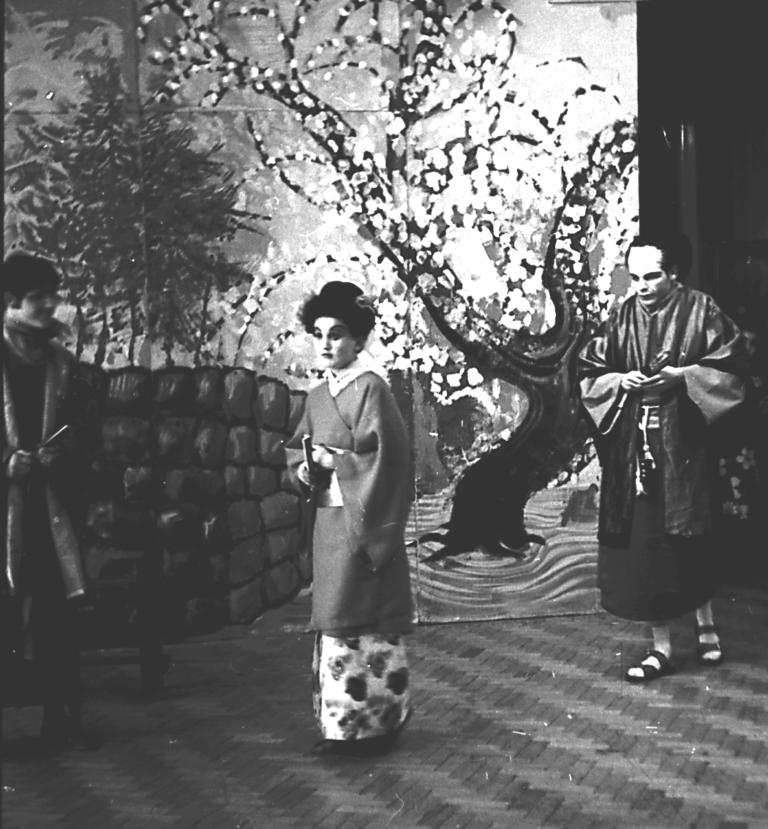